Cashew exports in 2021 will be positive

A large-scale research from Japan showed that coffee and green tea can be panaceas against 2 cardiovascular diseases as heart attack and stroke.

According to Daily Mail, a study by Osaka University (Japan) followed 46,000 volunteers aged 40 to 79 for 20 years. They were asked to answer questionnaires about their lifestyle habits, medical history and diets, as well as documented the cause of death if they passed away. 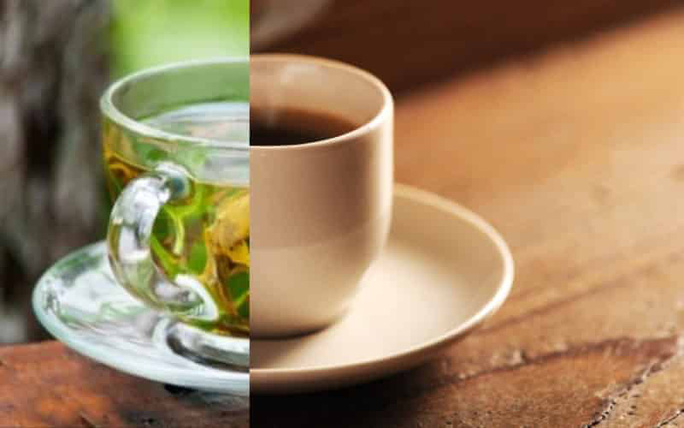 With a daily cup of coffee, the death risk by heart attack reduces by 22%

Compared to people who rarely drink tea, the scientists found that stroke survivors who drank seven cups of green tea each day lowered their risks of multiple causes of death by 62%.

With one cup of coffee a day, the risk of death by heart attack lowered approximately 22% and the risks of multiple causes of death lowered by 14%.

Green tea consumption can prevent further cardiovascular events in survivors, while drinking coffee can prevent such events in healthy individuals.

However, Sci-tech Daily quoted Dr. Hiroyasu Iso, lead author of the study that green tea should be brewed in the Asian traditional way, which means no sugar. In some countries, it is customary to put a sugar cube in tea. Bottled soft drinks also often have a lot of sugar. Sugar tea may be completely ineffective in preventing cardiovascular events.

With coffee, you can still prepare it with a little milk and sugar, but not much.